Bubble 5 have been watching the Olympic opening ceremony from 2012, researching flags and making their own and making Olympic torches. Then they had a mini Olympics in the garden.

Reception are taking part in their own Lord Blyton Olympics. Today we found out what different sports are involved and some history behind it. We made our own Olympic torches and flags and had a parade around the school field.

Today’s Receptions Lord Blyton Olympics- We made our own gold medals then had Beanbag racing, Beanbag throwing and running races.
The children learned about countries who take part and decided they wanted to represent France and Italy.
We then made ‘Snail olympics’ and recorded the results. (Please note no snails were harmed in these events) 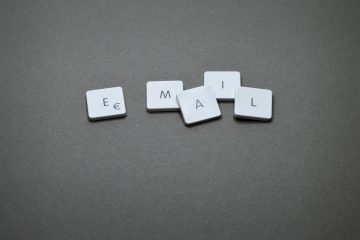 Today’s Lord Blyton Reception Olympics involved making a huge flag for our ceremony tomorrow and then we had a long jump competition. The children helped measure how far each other’s jumps were and then recorded them on white boards.
#NSSWtogether #nationalschoolsportsweek
South Tyneside School Sport Network ... See MoreSee Less

Leo has been learning about Dolly Peel. He visited her statue on River drive and researched who she was. ... See MoreSee Less

Zach from Year 1 has been very busy lately! He has been practising measurements through learning with rulers, tape measures and also measuring ingredients to make biscuits. He has completed a science activity book which included going on a long walk to discuss everything he could see, what it's made from, how it smells, how it feels etc. He has done a blindfolded smelling and tasting exercise - Zach thought this was really fun. He has found out about how blind and deaf people communicate through sign language and Braille and Zach has even created a little video of some basic sign language he has learnt. He has also learned how to spell his name using sign language letters. He has complete 120k for Mr G's Challenge and had time for some English, spelling test and reading!
WOW! 👏 ... See MoreSee Less